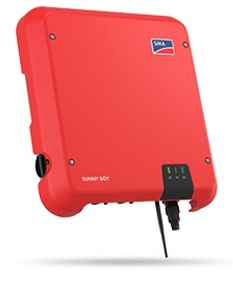 SMA inverters are the most reliable and popular solar inverters in the industry. Their product range includes the famous Sunny Boy and Sunny Tripower inverters. They offer high efficiency and extreme reliability, and SMA as a company offers award winning customer service that is globally recognised. In fact, SMA Solar Technology has been voted the most preferred inverter manufacturer for the fourth year in a row according to IHS. The SMA factory warranty is 5 years as standard which can be extended up to 20 years.

SMA has a comprehensive product portfolio in the market so you can build anything: from a grid-connected solar system for your home (with or without batteries) to a high end off-grid system with genset backup, to a commercial solar system that provides reliable power for your factory.

SMA Solar Technology was one of the first international manufacturers to enter the Australian market, providing jobs, industry training and leading edge products from their Sydney based headquarters. Globally, the SMA sales volume reached a new record in 2017 with 8.5 GW of inverters sold and a respected revenue of 1.4 billion AUD in 2017.

You can combine a SMA inverter with batteries for your home or business in Perth. In order to do so you will need the SMA Sunny Island (AC coupled battery inverter) system or their brand new Sunny Boy 2.5 Storage inverter. The SMA Sunny Boy Storage 2.5 is compatible with several leading storage solutions, including LG Chem Resu 10H and the BYD B-Box 2.5-10 home battery. 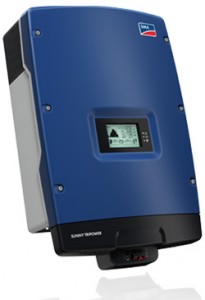 Three-phase inverter for residential use and commercial power plants. Starts from 5 kW up to 60 kW and can be scaled up into the MW range. Record-breaking conversion efficiency of up to 98.5% can be achieved. Communication devices for online system monitoring are built in as standard. 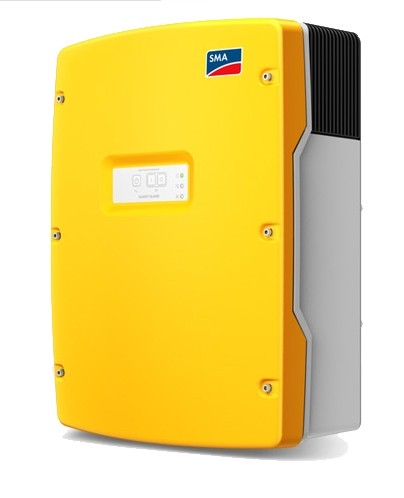 SMA Sunny Island inverters (models SI 4.4M, 6.0H, 8.0H-12) are available from 3.3 to 6 kW continuous power output and can be scaled up to 3-phase and commercial sized systems. They are the perfect solution if you wish to take your home or farm off the grid. Sunny Island inverters can also provide backup power in case of an outage. The SMA Sunny Island systems are compatible with the popular Tesla Powerwall rival LG Resu LV and BYD B-Box LV home energy storage lithium batteries as well as the traditional lead acid batteries.

Exciting features to come: in early 2019 the Sunny Island inverters can also be used for grid connected battery systems opening up a wide range of use-cases and battery options (AS4777 approval pending). 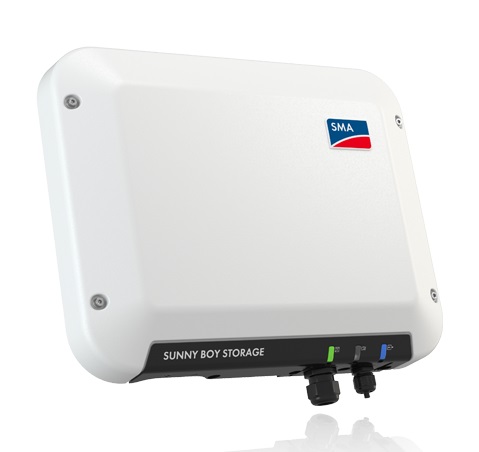 The Sunny Boy 2.5 Storage inverter is an efficient and affordable solution that works with high voltage home energy storage systems such as the LG Chem Resu 10H and the BYD B-Box HV battery. The Sunny Boy 2.5 Storage is the latest innovation in battery inverter technology. It is compact in size, and perfect for retrofitting existing solar power systems with battery storage. It features an outstanding 10 year manufacturer warranty. 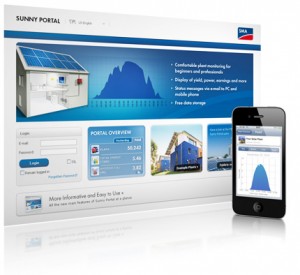 SMA inverters can transmit their data to the Sunny Portal for online monitoring, fault finding and error reporting. The portal can be accessed via Internet on a computer, or via the smart phone app. 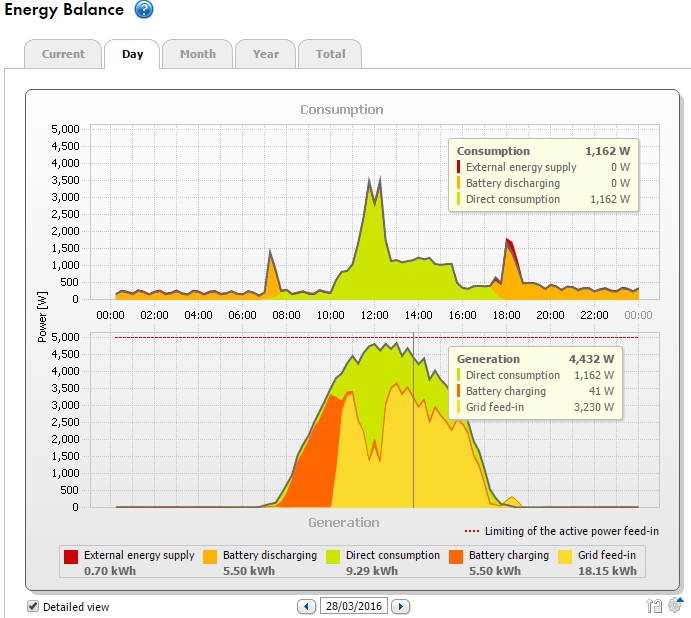 The SMA Energy Meter (smart meter) allows you to measure your consumption at home or in your business. Combined with the SMA Home Manager device your energy consumption becomes easily accessible on your smart phone app or browser. Think the kids running the AC, or leaving all the lights on while you’re at work? Now you can prove it.

Where are SMA inverters made?

Most SMA inverters including the 3-phase Sunny Tripower and Sunny Boy Storage 2.5 models are made in Germany, near Kassel. The new single phase Sunny Boy range (SB 3.0, SB 4.0 and 5.0 AV) are made in the new SMA factories in China. UPDATE: in December 2018, SMA announced to close the Chinese factories and move manufacturing of all inverter models back to its main site in Germany.

Yes, it is possible, and in many cases recommended to oversize the inverter. This way you can maximise the STC rebate as well as your energy yield. 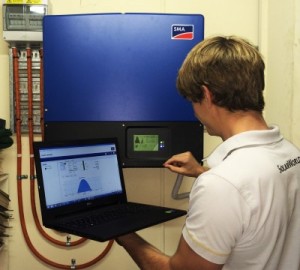 DNX Energy staff has been trained by SMA to use their full product range from grid connect systems with and without battery storage, to off-grid systems with batteries, and commercial sized systems.

We have online access to many of our installed systems and can track the system output over the years. On request, we provide actual vs. estimated solar output reports for our clients in Perth. Each of our solar quotations contains a performance estimate. This is a clear benefit, so you can rely on your system to deliver as promised.

How much can I save?

Get a free solar quote or schedule your in home consultation.